The morning started off with a welcome to all by Pete, followed by a selection of hymns chosen by some of the children (Who Has Held The Oceans (Behold Our God) chosen by Lydia; Everyone Needs Compassion chosen by Naomi; and Bless The Lord, O My Soul chosen by Bruce).

We were then treated to a sketch of the Good Samaritan which was acted out by some of the children, narrated by Holly and co-directed by Rosie. After that, all of the children sung the Fruit of the Spirit song, led by Pete and Rachel. They then said their memory verses that they had memorised, and prizes were awarded for the most memory verses learnt during the past year, with Bruce winning first prize for 30 verses learnt!

Following the memory verses, it was song time again, and this time Keren played and sung a new song for us (Down Into Darkness) which we then sung in the evening service.

After that it was time for Vinny’s talk on Jesus giving the water of life, from John 4:1-30, which can be found on our sermons page.

Next it was time for the long awaited prizes for the crèche and Sunday school children, presented by Julie, Penny and Pete. We then finished with In Christ Alone My Hope Is Found which was chosen by Mikey, before saying a farewell to Penny as Sunday school co-ordinator and welcoming Rosie as the new leader. 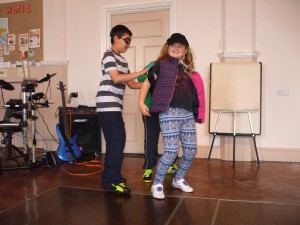 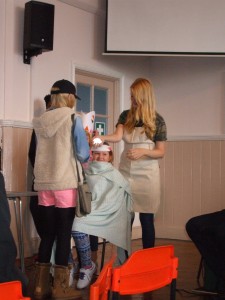 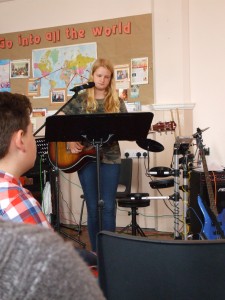 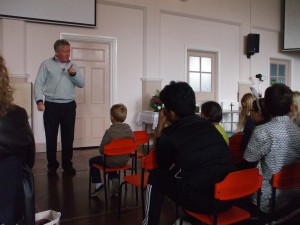 Great fun and fellowship were had by all at Paul and Lynn’s farm on bank holiday Monday. Despite the rainy forecast and gloomy skies, many of us donned our wellies and waterproofs and set off for the event. We were very blessed with a mainly dry event as the majority of the rain held off until late afternoon.

Once everyone had arrived, the BBQ was eaten and enjoyed by all, although some seemed to regret the choice of using too much hot chili sauce on their burgers and hot dogs! All of the BBQ food disappeared, much to the disappointment of some who left it too late to go back for more as they were completely engrossed in a quiz! There was also a large variety of cakes, fruit and cookies for pudding. Entertainment options included a bouncy castle and pony rides for the children, many train tours around the field (including through a tunnel), and tugs of war. For those with a slightly sweeter tooth, there was a very chocolatey quiz, which involved much competition (and teamwork) in answering the questions.

A wonderful time to remember; we’re now looking forward to the bonfire evening! 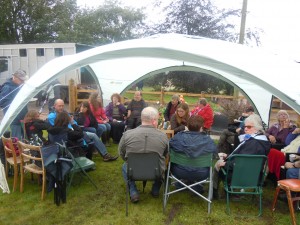 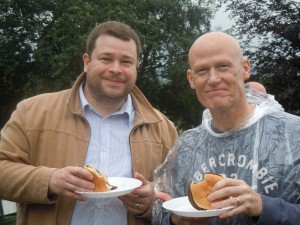 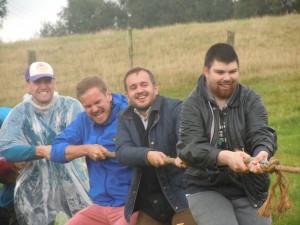 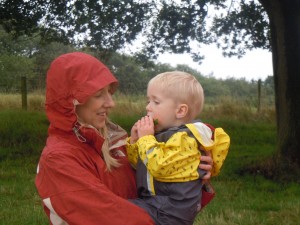 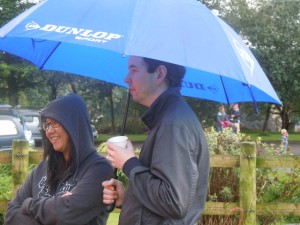 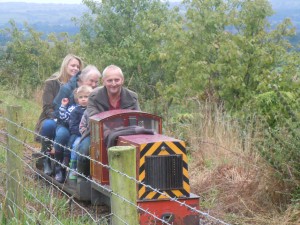 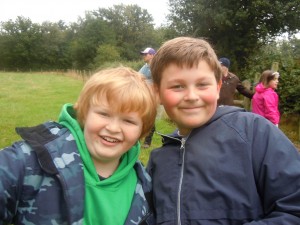 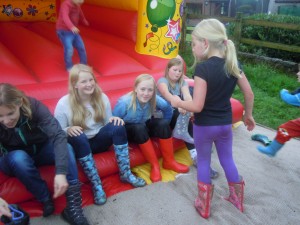 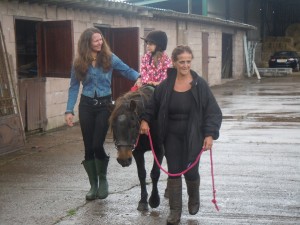 Today was our annual Toddle-In fun morning. Here’s a few pictures to give you a taste of what was there. Many thanks to all who came and to the leaders of course.

More information about Toddle-In can be found on the Toddle-In page. 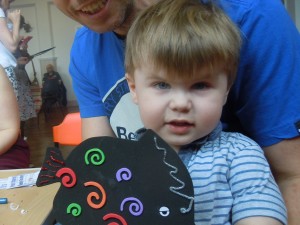 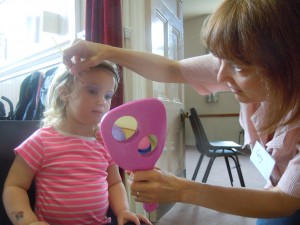 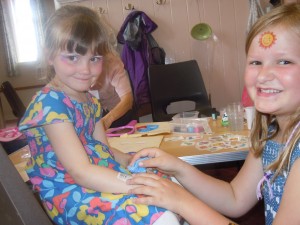 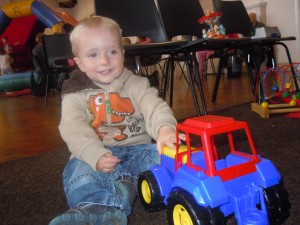 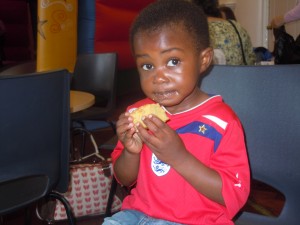 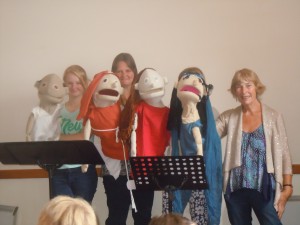 Please bear with us as some features may not be fully working yet.